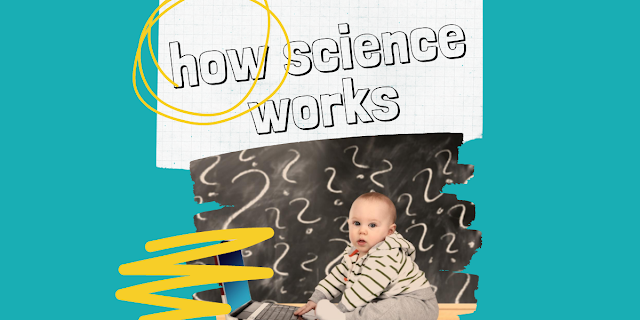 Science is quite just a set of facts. It’s also a way of discovering new facts by having ideas and then testing them with experiments.The scientific method Most scientists carry out experiments to test their ideas. An experiment is just one step in a sequence of steps that form what’s known as the scientific method. This is how it works. 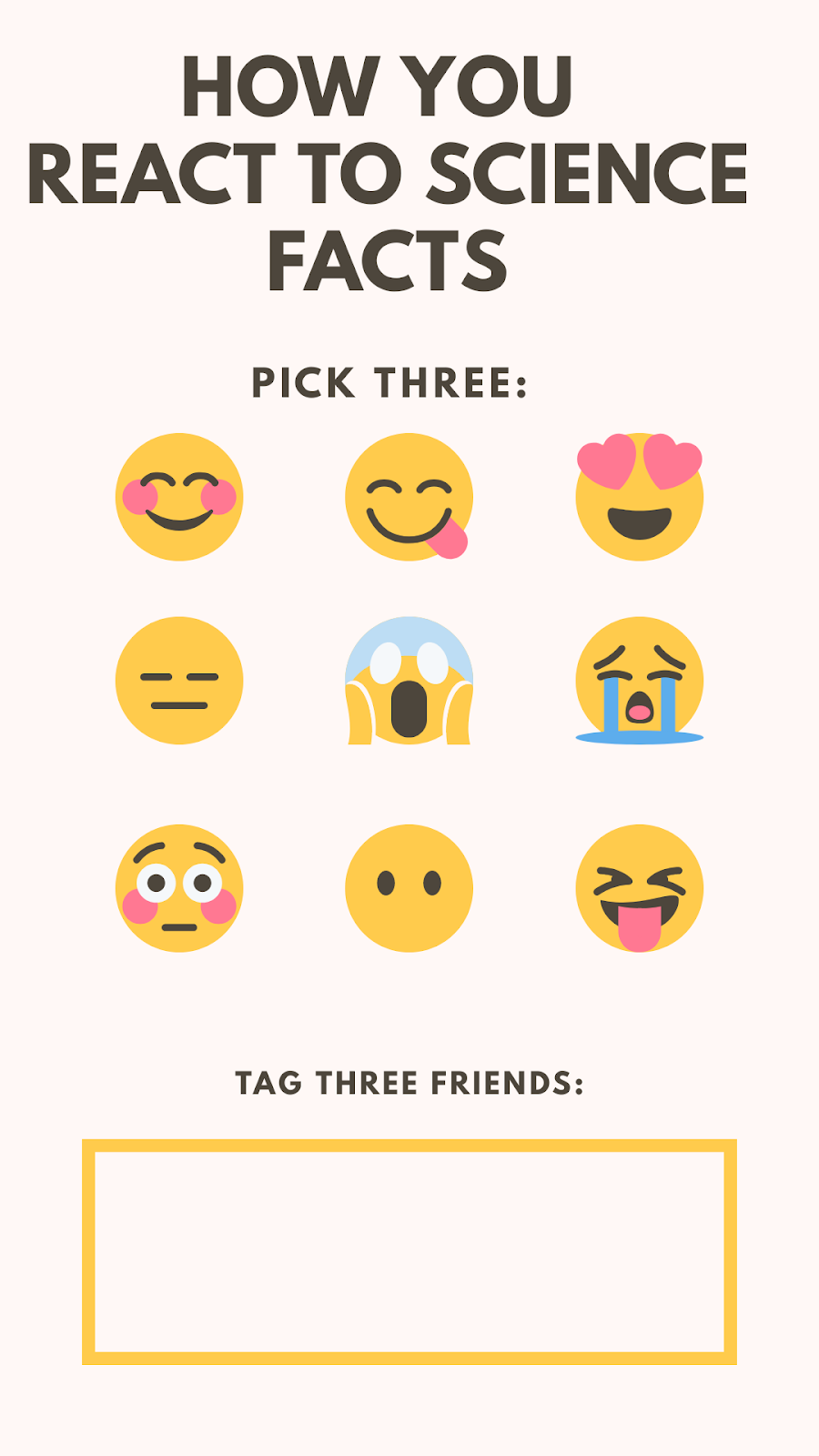 The first step is to notice, or observe, an interesting pattern. For instance, you might notice that the grass growing in old cow pies is taller and greener than the grass elsewhere.

The next step is to form a scientific idea that explains the pattern. This idea is called a hypothesis. You might think, for example, that something in cow pies helps plants grow taller.

Scientists collect results (called data) from experiments very carefully, often using measuring instruments such as rulers, thermometers, or weighing scales. To compare how well different plants grow, you might measure their height with a ruler.

To make the results easier to understand, you might plot them on a graph. The graph here shows the average height plants grew to in the different kinds of soil. Growing lots of
plants and working out an average for each type of soil makes the results more reliable. In this case, the results support the hypothesis.

A single experiment doesn’t prove a hypothesis is true—it just provides evidence that it might be true. Scientists usually share their results so that others can repeat the experiment. After many successful results, a hypothesis may eventually be accepted as a fact.

Working scientifically means working in a careful and methodical way that makes errors less likely to happen. Scientists take great care to avoid errors when they carry out experiments.

Teamwork is important in science. All scientists build on the work of earlier scientists, either strengthening their ideas with new evidence or overturning theories altogether. Scientists work in groups to pool their skills and expertise, and they share findings by publishing them. But different teams also compete to be the first to carry out a successful experiment. 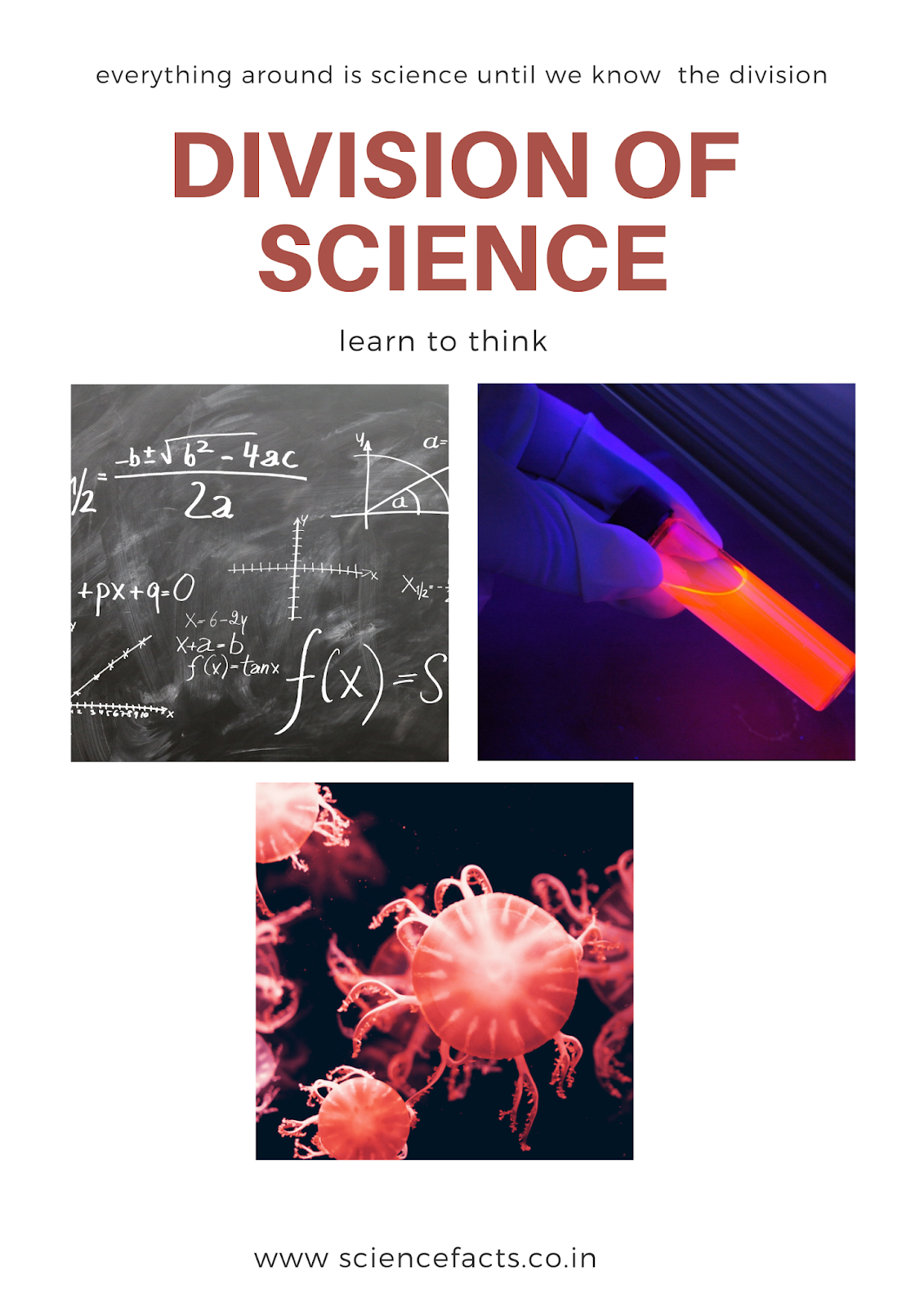 There are hundreds of different fields (areas) of science, but most of them belong to one of three main groups: biology, chemistry, and physics.

The scientific study of living things, from the tiniest cells to The largest whales, is called biology. Biologists study the internal workings of organisms, how organisms develop, grow, and interact, and how different species (types of organisms) change over time.

The study of animals, including how their bodies work and how they behave, is called zoology.

The study of plants, from tiny clumps of moss to the tallest trees, is called botany.

Some biologists study how living things interact with each other and the natural world around them in order to survive. We call this field of science ecology.

All living things are made of tiny cells that you can only see through a microscope. Microbiologists study these cells and how they work.

Some biologists specialize in studying the human body and keeping it healthy. Medicine is
the scientific study and treatment of disease.

Physics is the scientific study of forces and energy and the way these affect everything from atoms to the whole universe.

Some scientists study the structure of planet Earth or the more distant planets and stars we can see in space. Earth science (geology) and space science (astronomy) overlap with many areas of physics, chemistry, and even biology.

Earth scientists (geologists) study rocks and minerals, Earth’s inner structure, and the rocesses that cause earthquakes and volcanoes.

Space scientists (astronomers) use telescopes to study moons, planets, stars (including our Sun), and the vast, swirling clouds of stars we call galaxies.